Nigerian-born boxing heavyweight champion Anthony Joshua has indicated that he is confident of knocking out Kubrat Pulev in the 11th round when the two duel it out later this year.

The fight has been confirmed for June 20 at theTottenham Hotspur Stadium, with Pulev the mandatory IBF challenger to battle Joshua.

Pulev has only lost once in his professional boxing career, to Wladimir Klitschko in 2014, and Joshua seemed elated to be taking on the Bulgarian.

“He’s been in the game for a while, he went to the top level and then he got defeated,” Joshua said.

“So he knows his way around the ring. He’s had his chance at the top level and now he’s coming back again, so he’s probably going to try and get it right.

“It’s kind of like what my style is as well so it will be a good match up for sure. We’re going to box, people are going to see some skills, and they’re probably going to see a knockout as well because you’ve got two boxer-punchers.”

When asked to give a prediction on the outcome of the fight, Joshua cheekily said, “Round 11.” 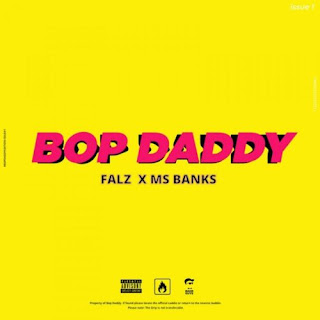 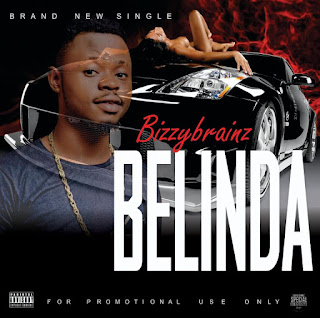 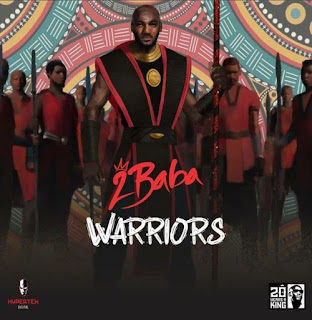 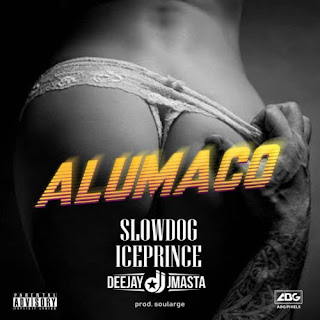 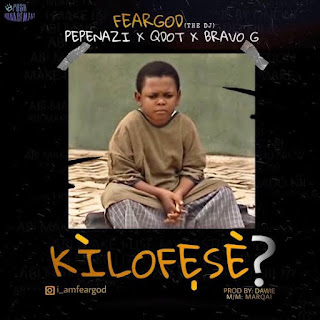 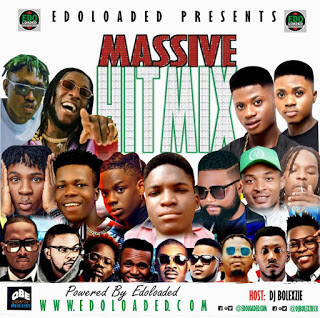 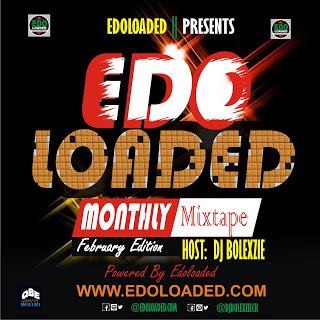 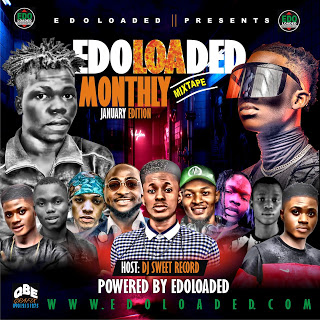